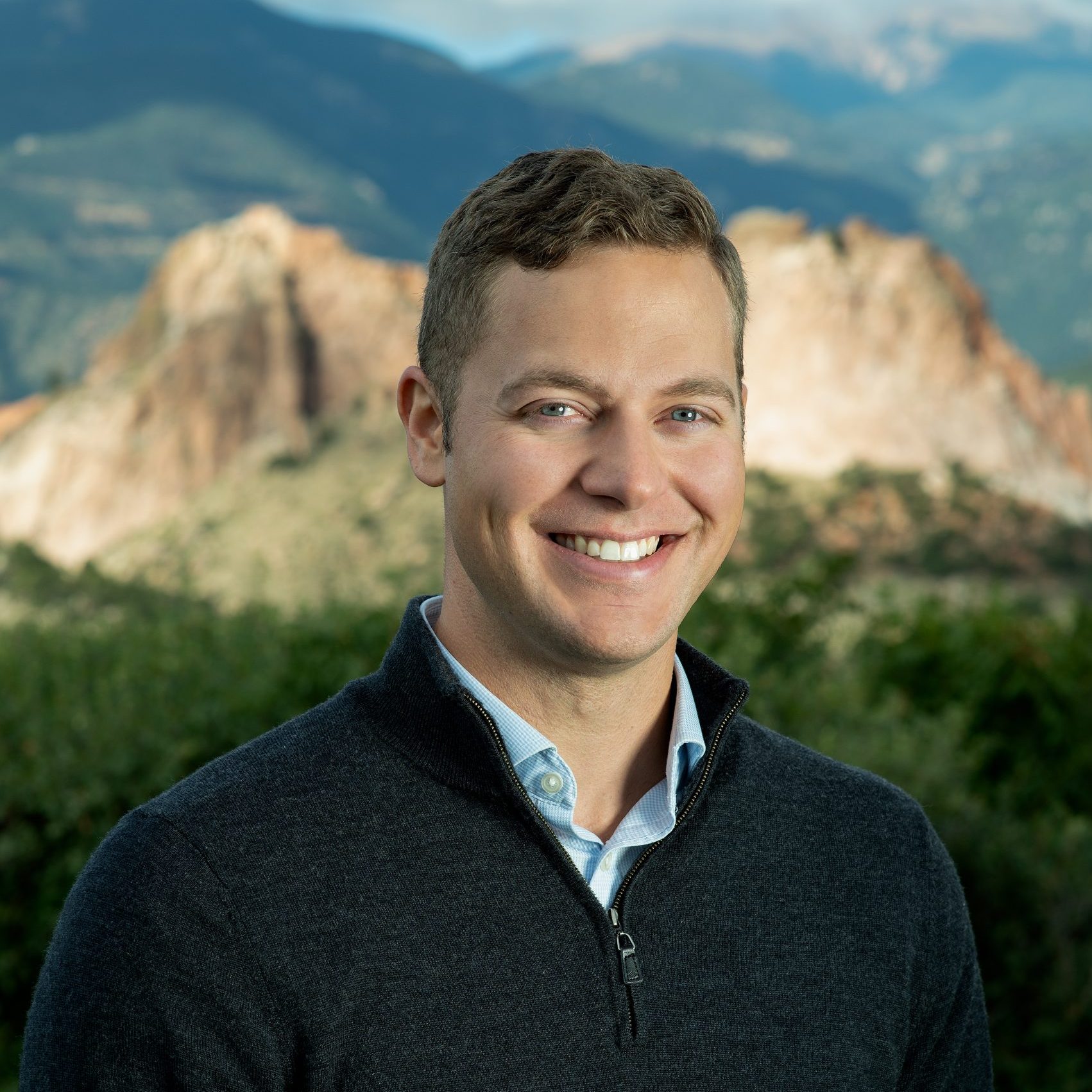 Geoffrey Schaefer has worked with Charlie Dunn and Mark Perrault since 2019 as a wealth management advisor on their team at Northwestern Mutual, which he joined three years earlier as a financial advisor. With Intergy Private Wealth, since its launch in 2021, Geoff helps clients improve their financial decisions through smart financial plans that focus on wealth accumulation and risk mitigation.

Originally from Louisville, Kentucky, Geoff graduated from Oral Roberts University and spent five years in the United States Army, serving as an infantry officer. He is a CERTIFIED FINANCIAL PLANNER™ professional.